In this episode of Bolti Kahaaniyan, Swati Kashyap will narrate a transcreation of Maitri Pushpa’s story ‘Tum Kiski Ho Binni’. When Binni’s mother becomes pregnant after having given birth to two girls, everyone believed that it would be a boy but instead, it was Binni. This is what happened next.

In our series Bolti Kahaaniyan we bring you gender stories from Nirantar’s archives as well as from the Hindi fictional world at large. These stories have been used in facilitation by various gender groups, and are also great conversation starters for difficult, tricky and conflicting issues that emerge while working with communities.

These stories can be used in schools, community libraries, youth groups, adult learners, men’s groups etc. to approach themes and ideas that may not be easy to do on its own.

Nirantar Trust has used these stories in field workshops and deep, interesting, and sometimes shocking discussions have opened up from them.

Sadia Saeed is the Technical Head and Editorial Coordinator of The Third Eye. 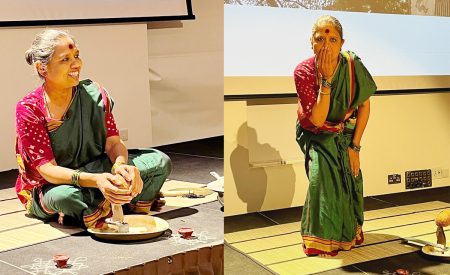 In Conversation with Du Saraswathi 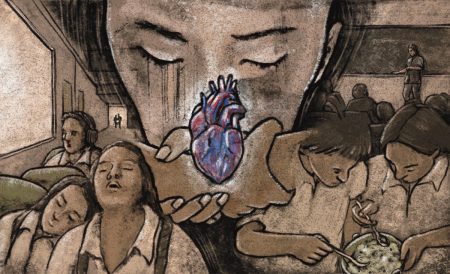 The Miseducation of a Sissy 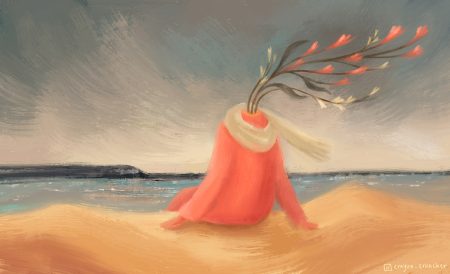 Seeing the Beauty Between Desire and Duty