What does the impending change in legal age of marriage for girls have to do with you?

The first season of Amplify explores the impending change in the legal marriageable age of women in India. The government announced its intention to revise the legal age of marriage for women from 18 years to 21 years, seeking to “lower the maternal mortality and improve nutrition levels”.

Soon after, a task force was constituted and recommendations were sought.

96 civil society organizations collectively initiated the ‘Young Voices’ process on June 26th, 2020. They spoke to 2500 young people across India. Nirantar Trust was part of this collective.

The Task Force’s job was to examine the correlation between age of marriage and motherhood, with health, medical, wellbeing and nutritional status, and its impact on higher education of girls and young women.

What emerges is a complex reality, best articulated by many of the girls interviewed by the task force, in a simple question: #21sekyahoga?

In the coming weeks, our audio-visual series opens up the universe young girls and boys live in, in most parts of India, where choice is utopian, desire is criminalized, caste and community interests reign, and education, remains, a privilege. Changing the legal age of marriage has far greater ramifications than what meets the eye.

Over the next three months, the series will highlight voices of individuals, youth groups, collectives and organizations, to build on the work done by the task force.

We want to hear what you think, what you have seen, and what you feel about laws that implicate you.

To participate, send us a voice note, reel or video at 9871499818, or mail us at [email protected] and we will turn what you say into a shareable Audiogram/Video – straight from you to those who need to listen. 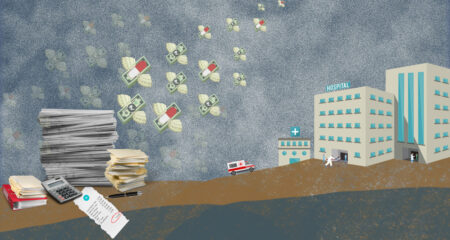 “Private health insurance has no future in India, or anywhere else in the world.” 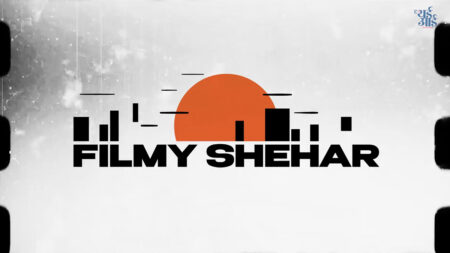