What does it mean to be a single woman, when it’s not in a metropolis? What are the experiences of being single, without the romanticisation of the urban? What is the nature of singlehood that may not yet be defined, but may be as rich as life itself? How single women make their homes and lives and loves in smaller towns and villages, is what we set out to document in Ekal in the City. We explore different kinds of ekal – being single – to celebrate life in its many ways of being.

In the second episode of the series, Madhuri talks to two single women from Uttar Pradesh – Seema, a 27 years old journalist from Banda who works for a Hindi Digital News Channel – Bharat 1 News  and Shabo, a 28 years old mobiliser in Vanangana, a rural community based women’s rights collective, located in Bundelkhand and who is also an informal worker, working part time in the pad-making factories. They tell us how they found a family of ekal in the city.

Exploring natal family violence, divorce, finding of community and sisterhoods in the bylanes of Bundelkhand, this episode looks at what may emerge from violent histories for women, and often, the answers maybe as surprising as the women themselves.

Madhuri revels in storytelling and uses it as a tool to create dialogues between different communities and generations of women. When she is not recording or taking interviews, she is at her Kahaniyon Ka Adda on YouTube, finding and documenting everyday acts of rebellion. As a learner and a practitioner from the field of humanities, she constantly pushes to critically examine structures around her till she finds a way to talk about it over a cup of coffee. Madhuri is the Podcast Producer for The Third Eye.
PrevPrevious
NextNext 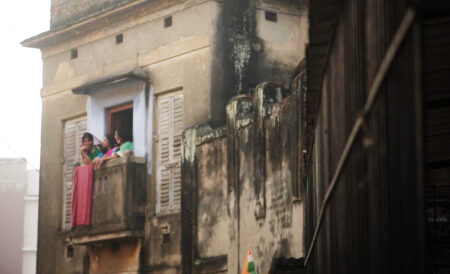 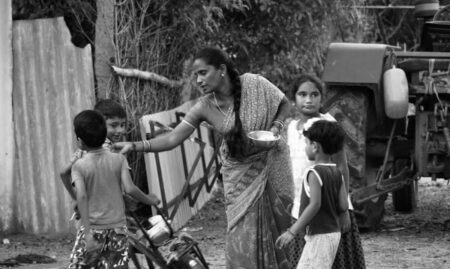 The Gifts of the City Come with Strings Attached 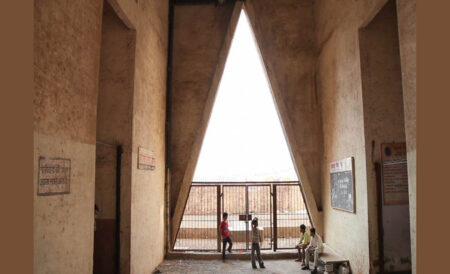