A short documentary on young women from a small town claiming the big city for themselves.

In this 28-minute documentary, we meet Umra and Kulsum originally from Banda, Uttar Pradesh, and now firmly finding their feet in New Delhi. Between theories of gender and migration, diktats of danger and safety, lie the lived experiences of young women in big cities, pursuing an adventure as big as the skies under which they build their one room homes in.

There is desire, pleasure, ambition in this film, but also strategies for a life of freedom, as Umra and Kulsum build on generations of adventuring women before them. 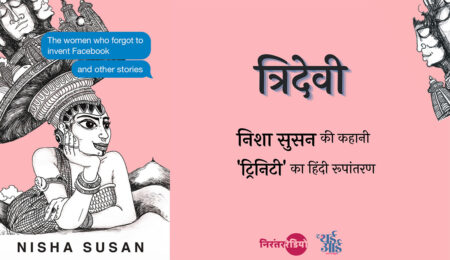 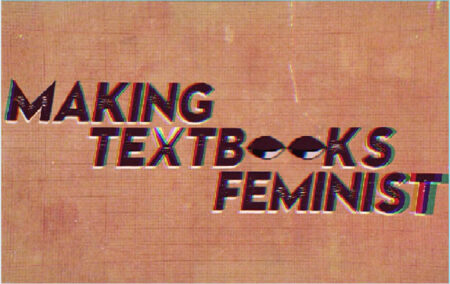 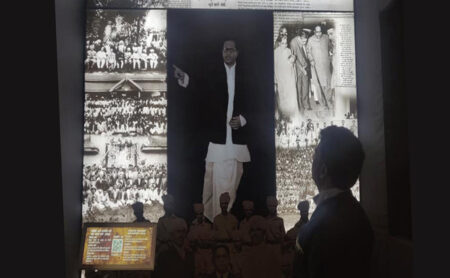 Life in 10: Ambedkar in Our Lives